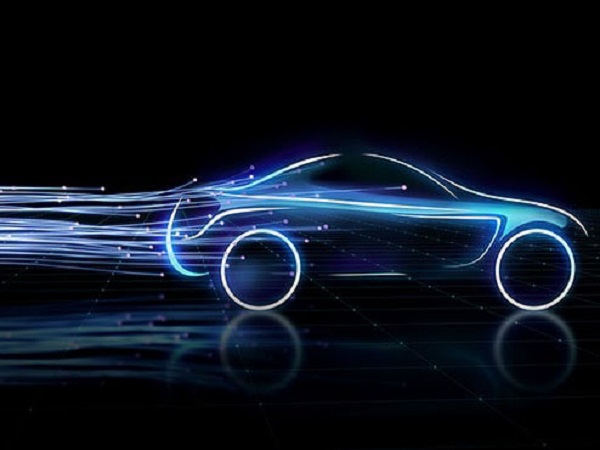 Automotive and the environment
When an internal combustion engine vehicle is running, while the engine burns fuel to generate power, the harmful exhaust gas and the huge noise generated will cause serious pollution to the environment.

HC mainly comes from unburned and incompletely burned fuel oil. It contains harmful substances such as benzene, toluene and xylene, among which benzene is the most harmful. Benzene is a carcinogen that can cause human leukemia, anemia, thrombocytopenia, mucosal bleeding, headache, insomnia, vomiting and other diseases.

NO is the product of high-temperature combustion of the engine and is a strong corrosive. It has a stimulating effect on human respiratory organs and can cause bronchitis, pneumonia and emphysema, and weaken the blood oxygen delivery function.

CO is a colorless and odorless toxic gas, which is the product of incomplete combustion of the engine. After entering the human body through the respiratory tract, it can quickly bind to hemoglobin in the blood with an affinity 250 times stronger than O2 to form carboxyhemoglobin, which prevents the blood from transporting oxygen to the lungs, brain and other tissues and organs, thereby causing hypoxia in the human body and harming the center. Nervous system, ranging from dizziness, headache, limb weakness, and coma, to death from poisoning.

Carbon particles are the product of incomplete combustion of diesel when the diesel engine is working. Its direct manifestation is black smoke. The carbon particles in the black smoke have a diameter of 0.1~10um. They can float in the air and can easily enter the human body and stimulate the lung wall. Cause pneumonia, asthma, heart disease, etc.

In 2018, the Ministry of Ecology and Environment of the People’s Republic of China (hereinafter referred to as the Ministry of Ecology and Environment) announced the “2018 China Motor Vehicle Environmental Management Annual Report.” According to annual report statistics, automobiles are the main source of pollutant emissions. They emit more than 80% of HC and CO, and more than 90% of NO and particulate matter. According to the type of vehicle type, trucks emit NO and particulate matter significantly higher than passenger cars, while CO and CO The emission of HC is significantly lower than that of passenger cars. According to the fuel classification, the NO emissions of diesel vehicles are close to 68.3% of the total emissions, and particulate matter accounts for more than 99% of the total emissions; the CO and HC emissions of gasoline vehicles are relatively high, accounting for 85% and 73.5% of the total vehicle emissions, respectively. .

On December 23, 2016, the “Light Vehicle Pollutant Emission Limits and Measurement Methods (China Phase 6)” jointly issued by the Ministry of Environmental Protection of the People’s Republic of China (hereinafter referred to as the Ministry of Environmental Protection) and the General Administration of Quality Supervision, Inspection and Quarantine, It is divided into phase A of relatively loose transition (implemented on July 1, 2020) and phase B of full compliance (implemented on July 1, 2023); on June 22, 2018, the Ministry of Environmental Protection and National Quality The General Administration of Supervision, Inspection and Quarantine also jointly issued the “Limits and Measurement Methods for Pollutant Emissions from Heavy Diesel Vehicles (China Phase 6)), which will be implemented on July 1, 2019. Compared with the current National V emission standard, the National VI emission standard not only allows the maximum value of major pollutants to be reduced by about 50%, but also restricts particulate matter by about 40%. At the same time, the National VI standard will adopt more stringent emission durability. In addition, the relevant requirements of OBD (On-Board Diagnostics, On-Board Diagnostics) have been introduced, and actual driving pollutant emission tests have been introduced, requiring vehicles to meet emission standards under various operating conditions.