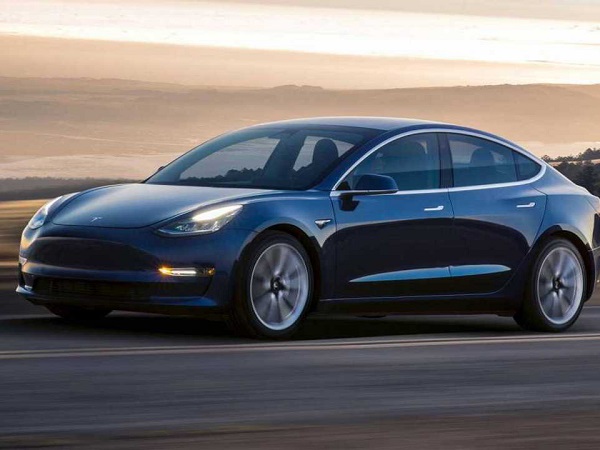 From an international perspective, with continuous technological innovation and breakthroughs, in the face of the financial crisis, rising oil prices and increasingly severe pressure on energy conservation and emission reduction, since 2008, countries, organizations and regions represented by Japan, the United States, and the European Union have successively released announcements. Implemented a new electric vehicle development strategy, further clarified the direction of industrial development, and significantly increased R&D investment and policy support. Japan takes industrial competitiveness as its primary goal, and comprehensively develops hybrid, pure electric, and fuel cell electric vehicles, leading the world in R&D and industrialization; the United States takes energy security as its primary task and emphasizes the development of plug-in electric vehicles ; The European Union takes CO2 emission regulations as the main driving force and attaches importance to the development of pure electric vehicles.

After years of exploration and practice, the international automotive industry has reached a strategic consensus on the industrialization of electric vehicles in terms of technical routes. It is divided into the following three stages.

(1) In the near future (2010-2015). While relying on the improvement of internal combustion engine vehicle technology and the promotion of vehicle miniaturization to achieve fuel saving and emission reduction, the application of hybrid technology should be promoted as soon as possible, and small pure electric vehicles and plug-in hybrid electric vehicles should be developed.