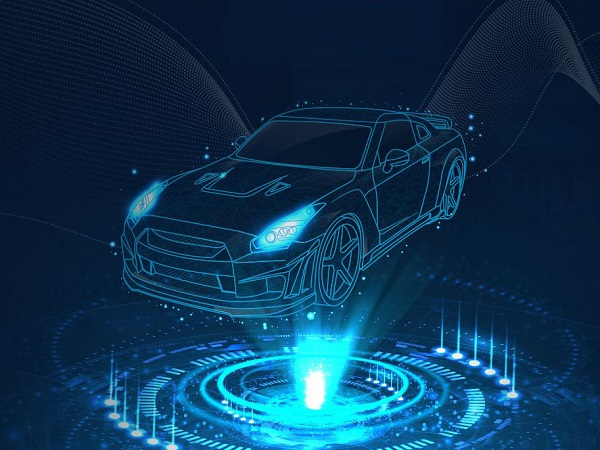 The global car ownership exceeded 1 billion in 2010. Undoubtedly, human production and life are inseparable from automobiles. Automobile production has promoted the economic development of various countries, changed people’s lifestyles, and improved people’s quality of life. , Has made a huge contribution to modern civilization; but at the same time, it has brought serious negative effects. Automobiles have forced humans to face severe challenges such as shortage of oil resources, environmental pollution, climate warming, noise pollution, and road traffic accidents. The industry has put forward their own development strategies and actively responded to maintain the sustainable development of the automotive industry. New energy vehicles have become an inevitable choice for the low-carbon development of the automotive industry in the 21st century.

Automotive and energy
Despite the slow recovery of the global economy, the demand for oil has not been significantly reduced. As a non-renewable resource, oil is declining. Therefore, until the ideal alternative energy source is uncertain, oil is still the main energy source. China is an oil-scarce country and a big oil-consuming country at the same time. In 2017, China’s apparent oil consumption reached 610 million tons, making it the world’s second largest oil consumer, second only to the United States. China’s per capita oil consumption is 60% of the world average. It is expected that China’s oil consumption will continue to grow steadily in the future.

China’s crude oil demand has grown from being fully self-sufficient in 1995 to now more than 60% of its consumption needs to be imported. According to statistics, China imported approximately 420 million tons of crude oil in 2017, a record high. China has become a major crude oil consumer and importer.

The world’s car ownership has exceeded 1 billion, and it is expected that by 2030, the global car ownership will exceed 2 billion, with the main increase coming from developing countries.

With the improvement of residents’ income level and consumption ability, people’s pursuit of quality of life continues to increase, and the demand for family car purchases increases. China’s vehicle sales in 2009 were 1.959 million units, and by 2017 it had increased to 28.87 million units. China’s car ownership is growing rapidly. As of the end of 2017, the number of motor vehicles in China has reached 310 million.

The rapid growth of automobile consumption has led to an accelerated growth of oil consumption, which has exacerbated the shortage of oil resources. China’s motor vehicle fuel consumption accounts for more than one-third of the country’s total fuel consumption, which makes China’s oil dependence on foreign markets increase year by year. In 2011, China’s oil dependence on foreign countries was 56.5%, and in 2013 it rose to 60%. According to forecasts by the International Energy Agency, as more and more Chinese consumers purchase fuel-powered vehicles, by 2030, more than 80% of China’s oil will need to be imported. Therefore, exploring automobile power energy sources other than petroleum is a problem that we urgently need to solve.